New York rapper Jay-Z's entry into the cannabis industy as a brand manager, announced July 9, signaled a new wave of celebrities seeking a place in the burgeoning business. Here's our guide to the top celebrity canna-brands.

On the heels of legalization in Colorado and Washington, Snoop Dogg was one of the first to jump in. The L.A. rapper got his start in Colorado partnering with LivWell in 2015. The next year the company expanded to Canada where its products are grown and distributed by Tweed, which is owned by Canopy Growth.

Also announced in 2015, Nelson's products arrived in stores in Colorado and Washington in 2016. A line of infused chocolates created by his wife Annie was added in 2017 and Willie's Remedy hemp coffee earlier this year.

Funded by Privateer Holdings, Marley Natural announced in 2014 and launched in Los Angeles in 2016. Its product line is currently available in California and Washington. 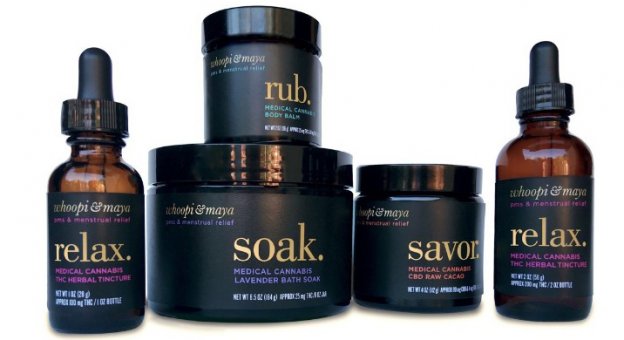 The brand was founded in 2016 by Goldberg, infusion specialist Maya Elisabeth, former High Times publisher Rick Cusick and NORML board member Evan Nison and lauched with a line of non-smoking products aimed at women in 2017. Its product line is currently available in California and Colorado. 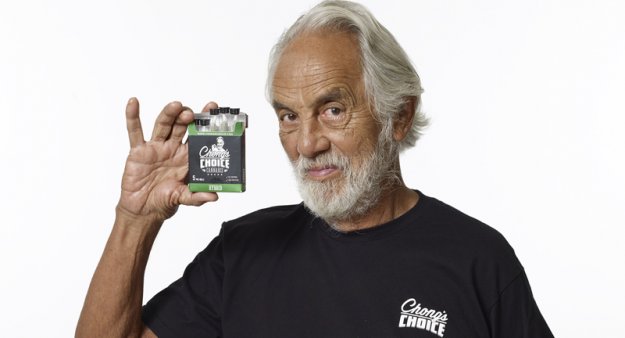 The stoner comic and actor was also among the first celebs to launch his own cannabis brand, starting in one shop in Colorado in 2015 and then branching out to Washington in 2016. Its product line is now available in six states: Arizona, California, Colorado, Montana, Oregon and Washington.

The Cypress Hill frontman won a dispensary license in California in 2015 and opened three years later in Sylmer and a second store in Sacramento on June 30.

The rapper has had his own Khalifa Kush strain available in RiverRock stores in Colorado since 2016, but on June 25, he made a bigger deal with Supreme Cannabis to provide his KKE Oil to Canadian consumers. 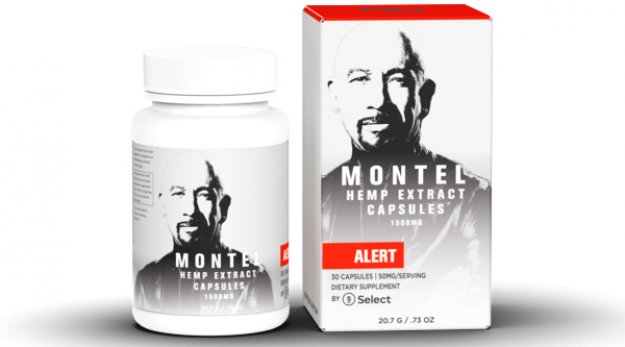 Following the release of its Grassroots Uplifter Cart in 2016, the SoCal band now offer the v2 successor to the original. It's available at five Los Angeles stores and one in Nevada. 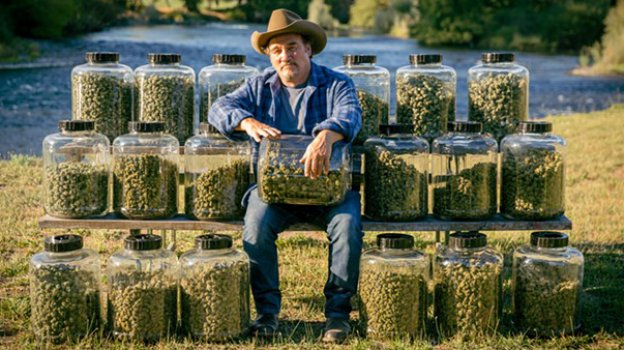 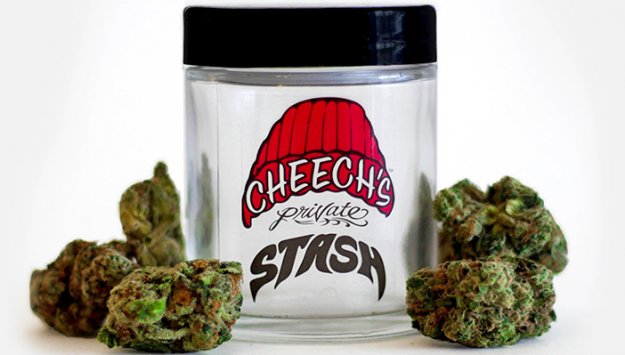 Like his comedy partner Tommy Chong, Marin's now in the cannabiz, selling four custom strains in three states: California, Colorado and Nevada. He launched in Nevada in 2018 after partnering with Redwood Cultivation. 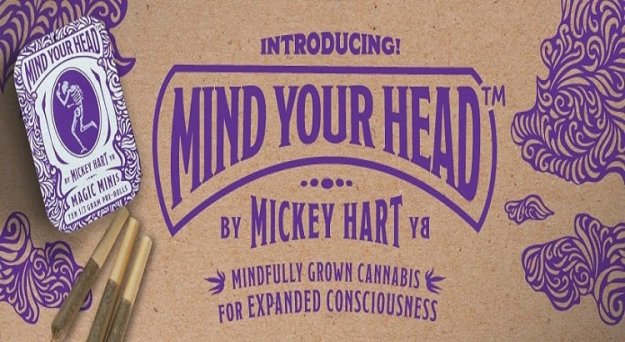 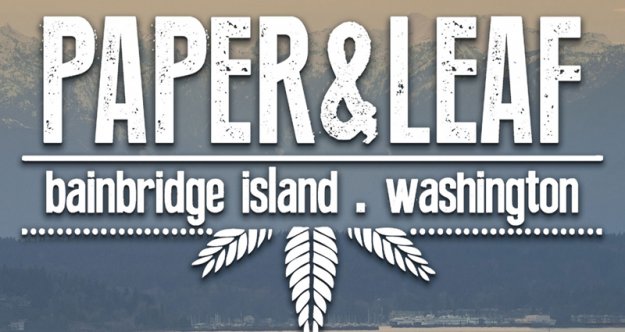 The SoCal reggae band teamed up with FlavaRx in 2017 to produce all-natural cannabis oil cartridges. They're currently available in California, Colorado and Washington. 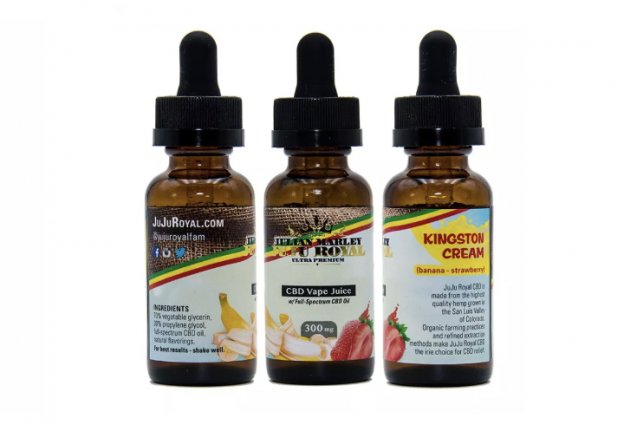 Bob Marley's third-youngest son (and a performer in his own right) launched a vape pen in 2015. The company now sells CBD products online.

The former NBA player founded the concentrates company in Colorado and has since expanded to California, Michigan and Oregon. He played for the Denver Nuggets from 2010-2012.